Apple, Google and Elon Musk are investing in artificial intelligence: What is their plan and who are other key players?

Elon Musk, Amazon Web Services, LinkedIn co-founder Reid Hoffman and PayPal co-founder Peter Thiel (and others) are also investing in an open source AI project to drive AI development in a way that maximises its benefit on mankind.

It's hard to pinpoint the exact path that AI will take, but with companies such as Google, Facebook and Microsoft making huge strides and Stephen Hawking and Elon Musk calling for AI to be regulated and monitored, it is definitely a hotly debated topic. 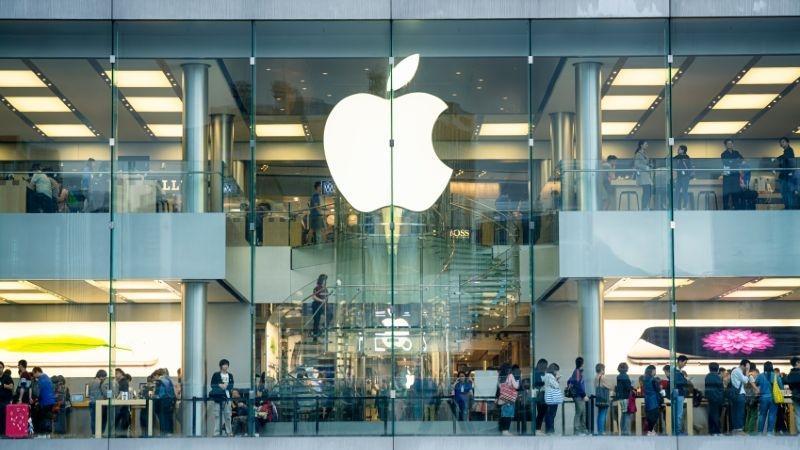