Remember when machine learning was hard? That’s about to change 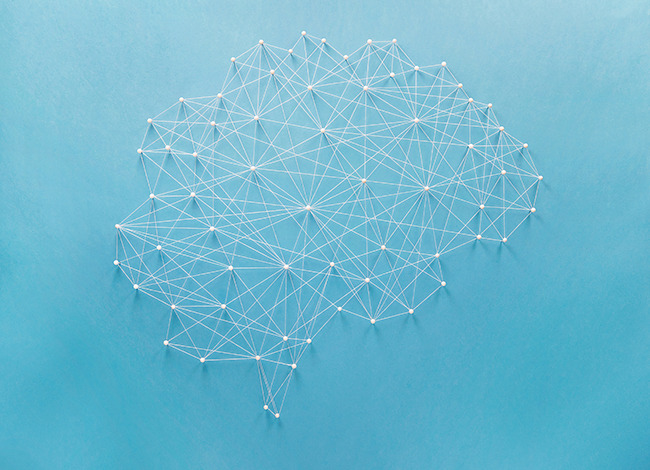 A few years ago, there was a shift in the world of machine learning.

Eventually, deep learning emerged from the shadows and became a newer, shinier version of machine learning. It, too, was very difficult and required serious expertise to do. Until it didn’t. Now, deep learning is the focus of numerous startups, all promising to make it easy for companies and developers of all stripes to deploy.

But it’s not just startups leading the charge in this democratization of data science — large IT companies are also getting in on the act. In fact, Microsoft now has a corporate vice president of machine learning. His name is Joseph Sirosh, and we spoke with him on this week’s Structure Show podcast. Here are some highlights from that interview, but it’s worth listening to the whole thing for his take on Microsoft’s latest news (including support for R and Pythonin its Azure ML cloud service) and competition in the cloud computing space.

You can also catch Sirosh — and lots of other machine learning and big data experts and executives — at our Structure Data conference next month in New York. We’ll be highlighting the newest techniques in taking advantage of data, and talking to the people building businesses around them and applying them to solve real-world problems.